The Sky Above Us

Lately, media has assaulted our already hyper-wracked senses with disturbing images of the sky, the firmament, the heavens, or call it whatever suits your fancy. Tell-tale images of the sky in various forms of man-made ugliness - smoke blackened, pock-marked, mottled and muddied. Most especially the skies around Israel and Lebanon. 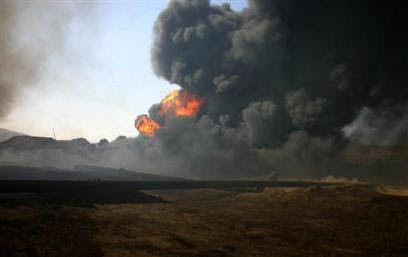 The pristine as dawn blue skies that typically define our visual perception of Eden on earth has now been usurped by skies that clearly have been violated and trampled by the “dogs of war” – with brushstrokes created by rockets and artillery, by thick dark forbidding plumes emanating from targeted buildings and flesh. Sharp Imagery of contrails easelessly crisscrossing the void above our earthly sights, hurtling toward targets locked for destruction. Contrails that noiselessly herald their beginning to presage the oncoming mayhem that will be wrought on their projected points of impact.

Paradoxically, the succeeding images we feast our eyes on are the indescribable destruction wrought by these violations of the sky. Of buildings razed to the ground. Of grotesquely-countenanced mourners holding lifeless bodies of loved ones, with dirtied faces and teary eyes uplifted toward the same sky, clearly pleading for deliverance from their pains and suffering.

How ironic. That man desecrates the sky and still finds the temerity to look at the sky for deliverance. Since time immemorial, man has considered the sky as the abode of something or somebody greater than him. To him, the sky represents the delineation between his earthbound existence and that of an unfathomable unknown where resides things he is not fully capable of knowing and reaching. Thus, in prayerful supplications, we usually have our voices and eyes lifted upward to the heavens. In deep awe and reverence.

It is of little surprise then that lately almost as a conditioned reflex I have turned upward, toward the Pacific coast, to recapture endearing memories of once beautiful and almost mystical images of skies lit to different brilliant colors, obvious temporal displays authored by a Being quite prideful of His work. 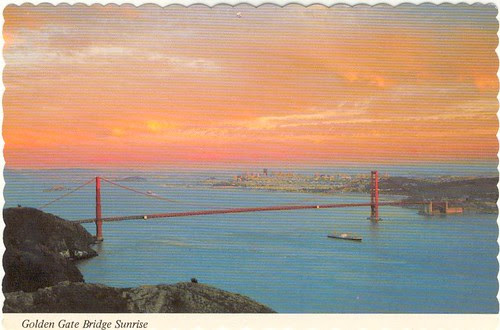 Unsurprisingly, one still finds the beautiful imageries of sky everywhere else one looks, undaunted and undiminished by the ugliness visiting it in other parts of the firmament.

And as if in obvious taunt, it shows more of what is in store for those willing to view the sky as a vision of beauty, grace, and omnipotence, and not a medium for bringing death and destruction to the earth below.

This time it requires some fees for viewing, a sort of entrance fee as a way of making sure that those who view, view it with purpose and effort, and not simply by accident of looking at a sky that is after all everywhere man turns.

Where else but in the not readily accessible and inhospitable environment of Antarctica, where the omnipotent Resident of the sky opts to show yet another display of grandeur – a sky looming like an iridescent mother of pearl (nacre).
Posted by Amadeo at 8/07/2006 01:32:00 PM No comments: