First of all, Barangay 4 is composed of just four city blocks, defined and bounded by the following streets:  T. Chaves St. in the north, Hayes St in the south, N. Capistrano in the West, and Pabayo St. in the East.  During the last barangay elections it had a total of 280 registered voters, which by the way in no way reflects the total number of actual residents of the barangay.


In spite of the insignificance of its size, it is a very critical barangay because of its location and the amount of traffic that daily uses its constricted streets and jammed intersections.  Consisting of a combination of vehicular and pedestrian traffic from both private and public utility sectors.


This morning at 6am, I took a quick walking tour around our smallish barangay to highlight its size and its many intersections, a total of 10, which are heavily trafficked during the day.  After all, busy Divisoria Park is only a block away going north.  As noticed, at this early hour, we may think it is a section of a sleepy town.  But do not be deceived.  During peak hours it is a beehive of frenzied activities.


What stood out in observation was the stark absence of pedestrian lanes or crosswalks, except for one very faded and almost completely-erased one across A. Velez Street in its intersection with Hayes.


While Divisoria Park gets most of the current attention for the city drive to bring law and order in our streets, hardly any is given to the surrounding areas.  At least that is what we noticed, apart from the retinue of RTA personnel during critical hours during the day.


This to me is a big travesty, or less harshly, a big oversight, or maybe a very glaring sign of the shallowness of the city drive for orderly traffic.  It is earnestly hoped that this is not likened to a PR stunt or that this administration is just going through the motions of showing nodding compliance with certain election promises, as others would allege.


We expect pedestrians to follow a few simple rules in the use of our streets, like making use of pedestrian lanes, while at the same time we blatantly neglect to provide simple pedestrian lanes in streets around this park.  This results in total confusion, as we are wont to see in these streets.  To the point that penalty-averse pedestrians have to ask RTA personnel where to cross in the absence of lanes.  And yet we emphatically bring forth the notion of and law about jaywalking.    Talk about conflicting or confusing messages.


Thus, on the positive side, wouldn’t it be nice if the city in cooperation and coordination with the affected barangays in the area, could address the issue of absence of pedestrian lanes in these crucial intersections?


For one, our barangay eagerly waits for any inspiration and guidance from our city administrators.   We eagerly await for their first move and I am confident that we are ready to assist.  Please show us the way.

To supplement the above video, here is a picture gallery below as the walking tour continued to complete the roundabout walking tour: 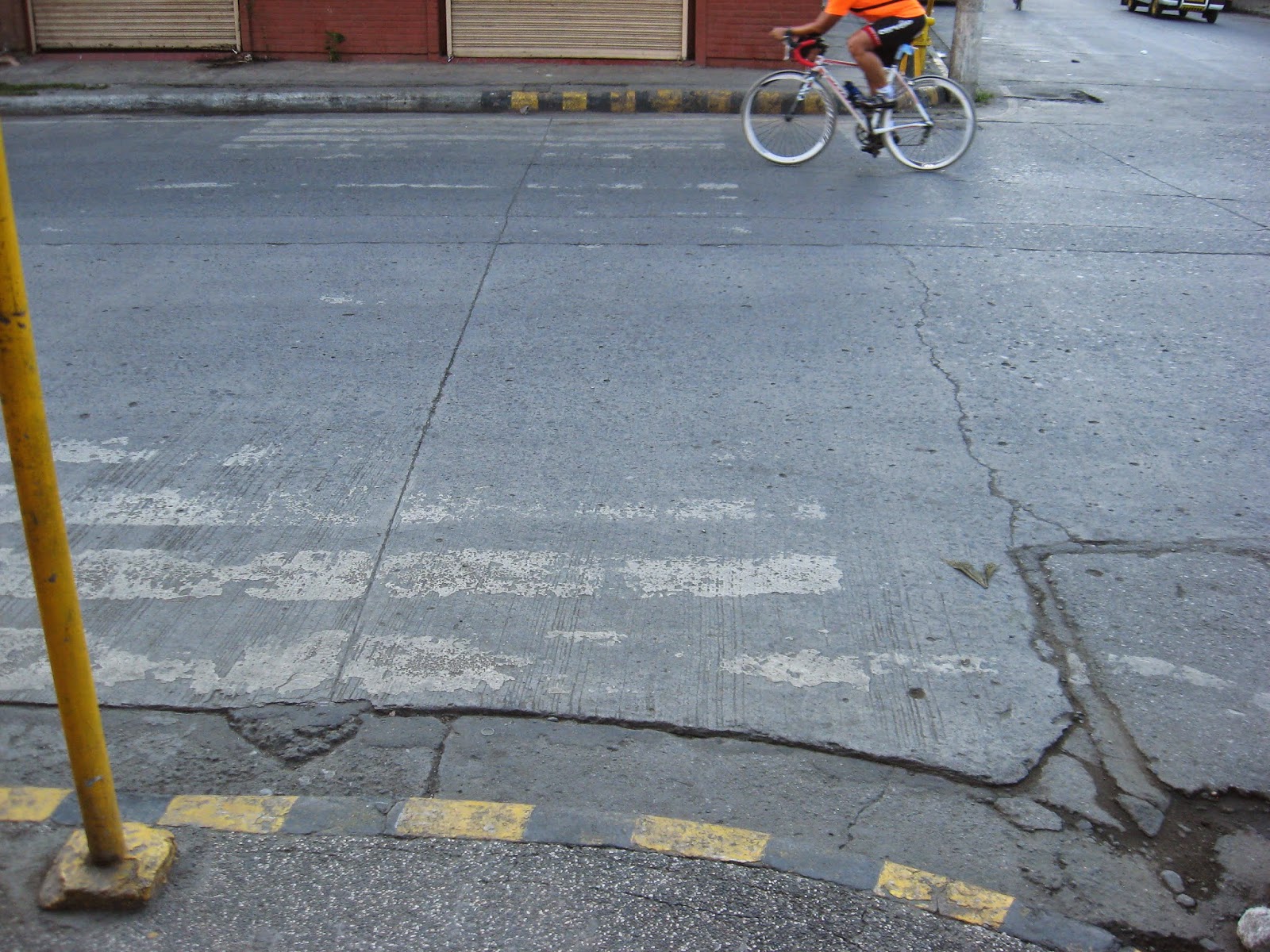 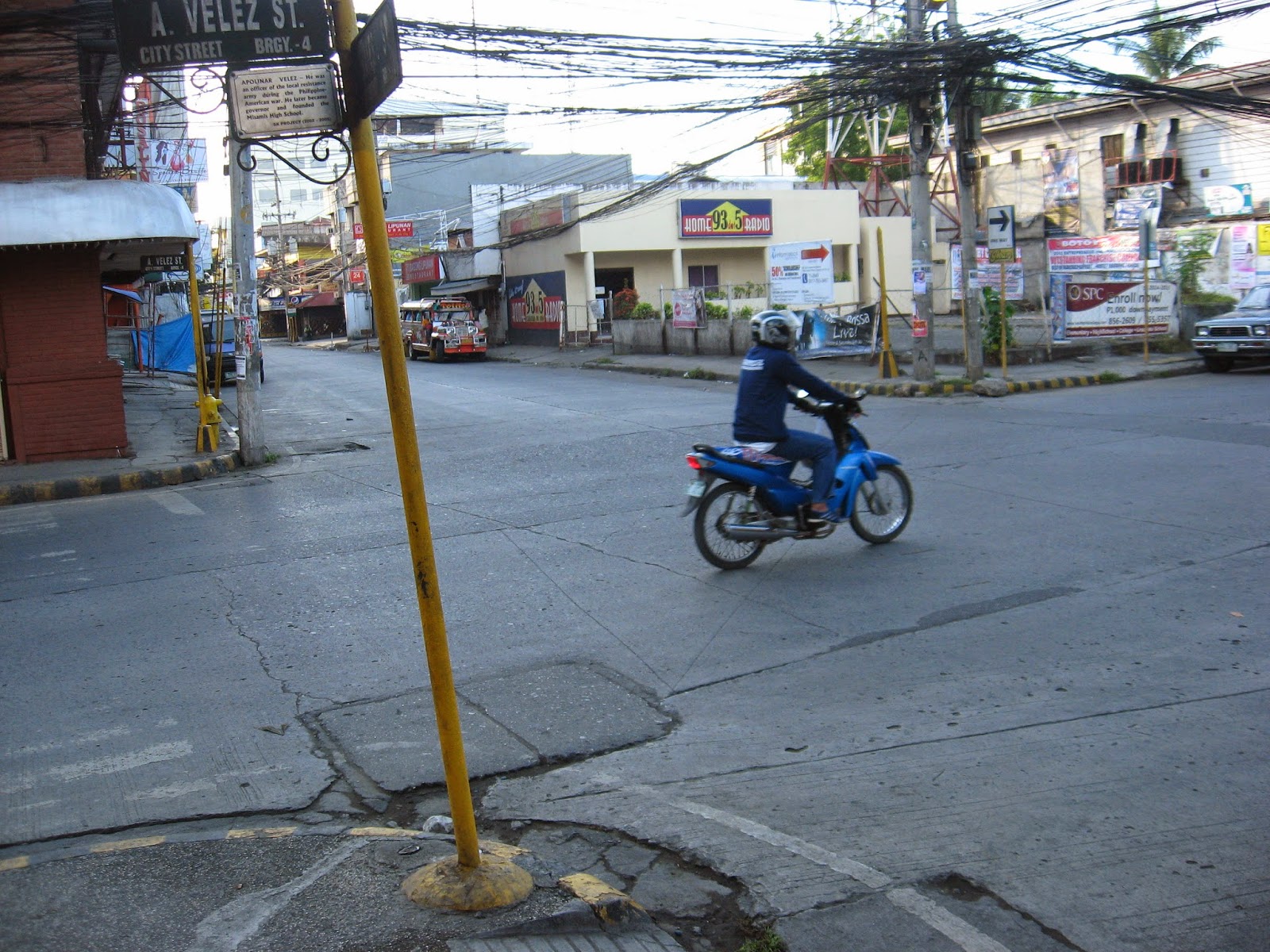 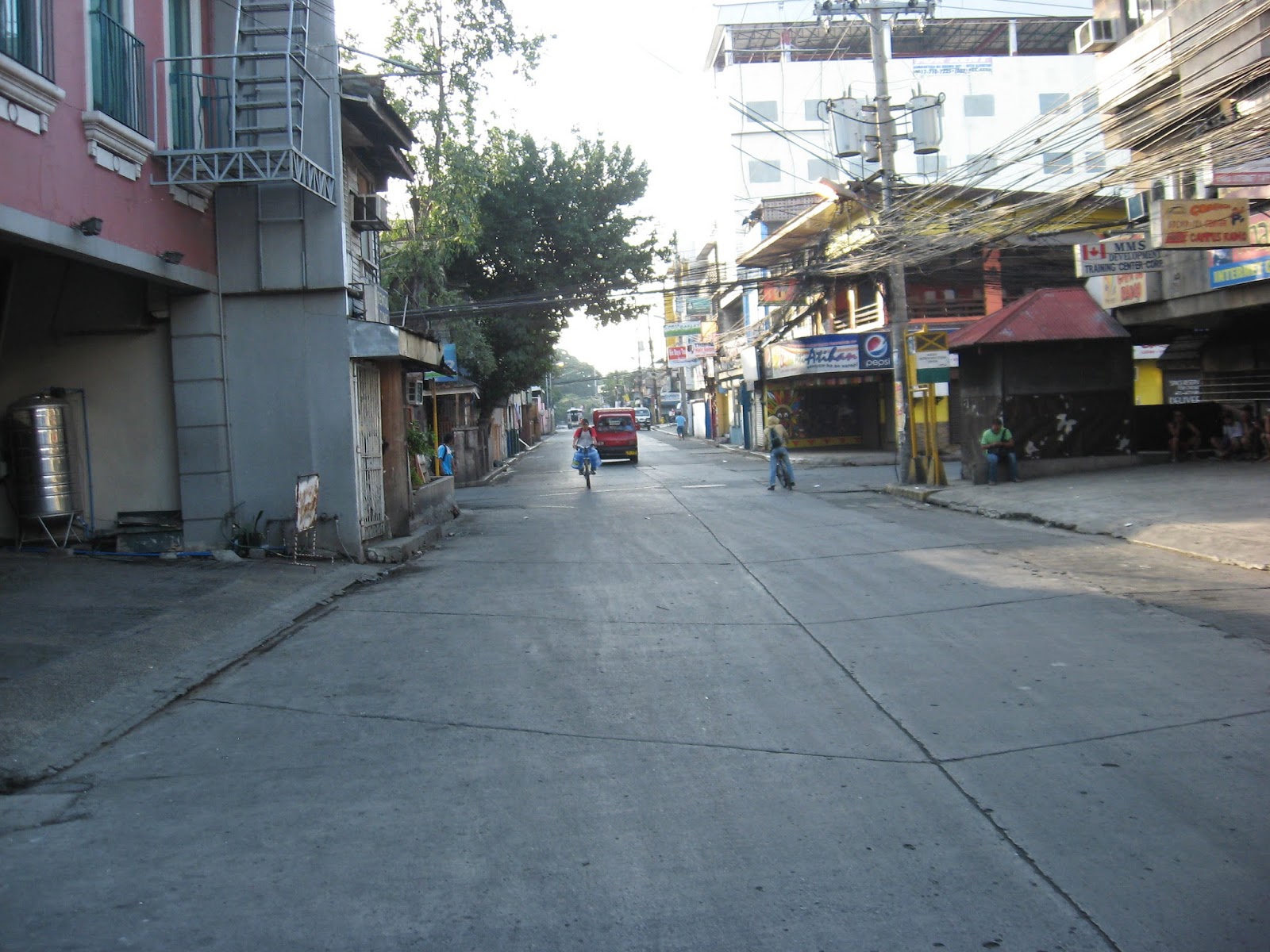 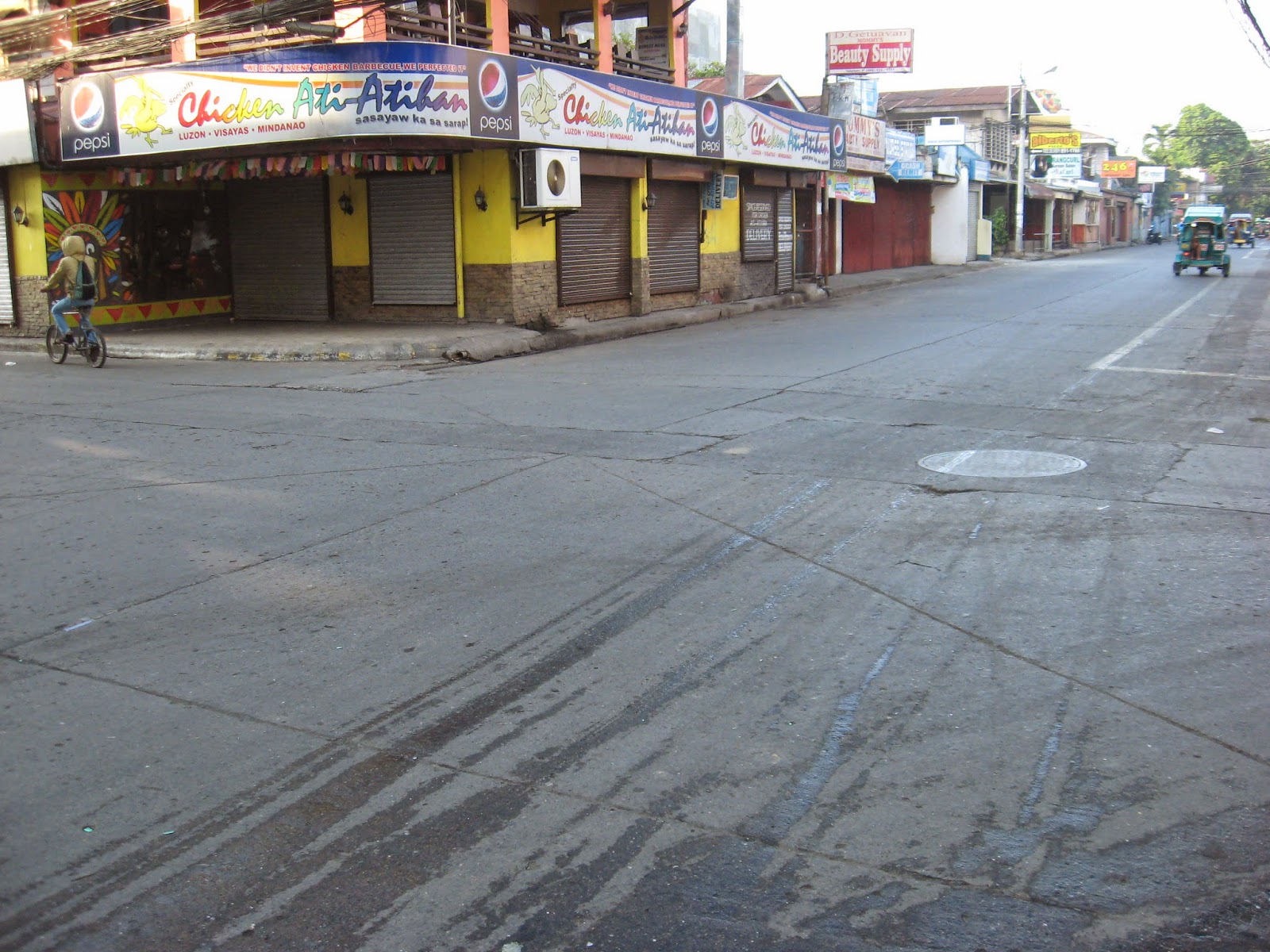 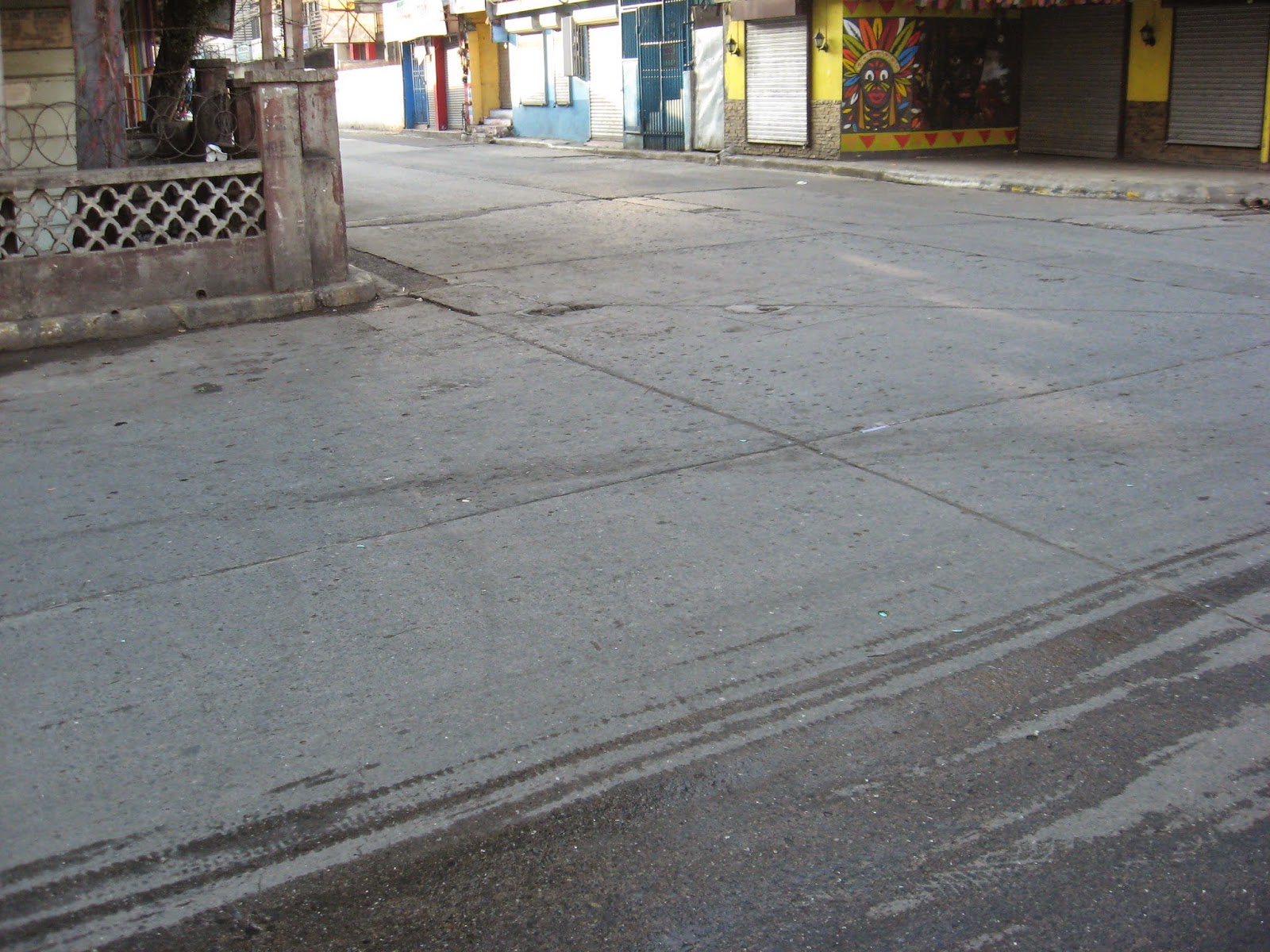 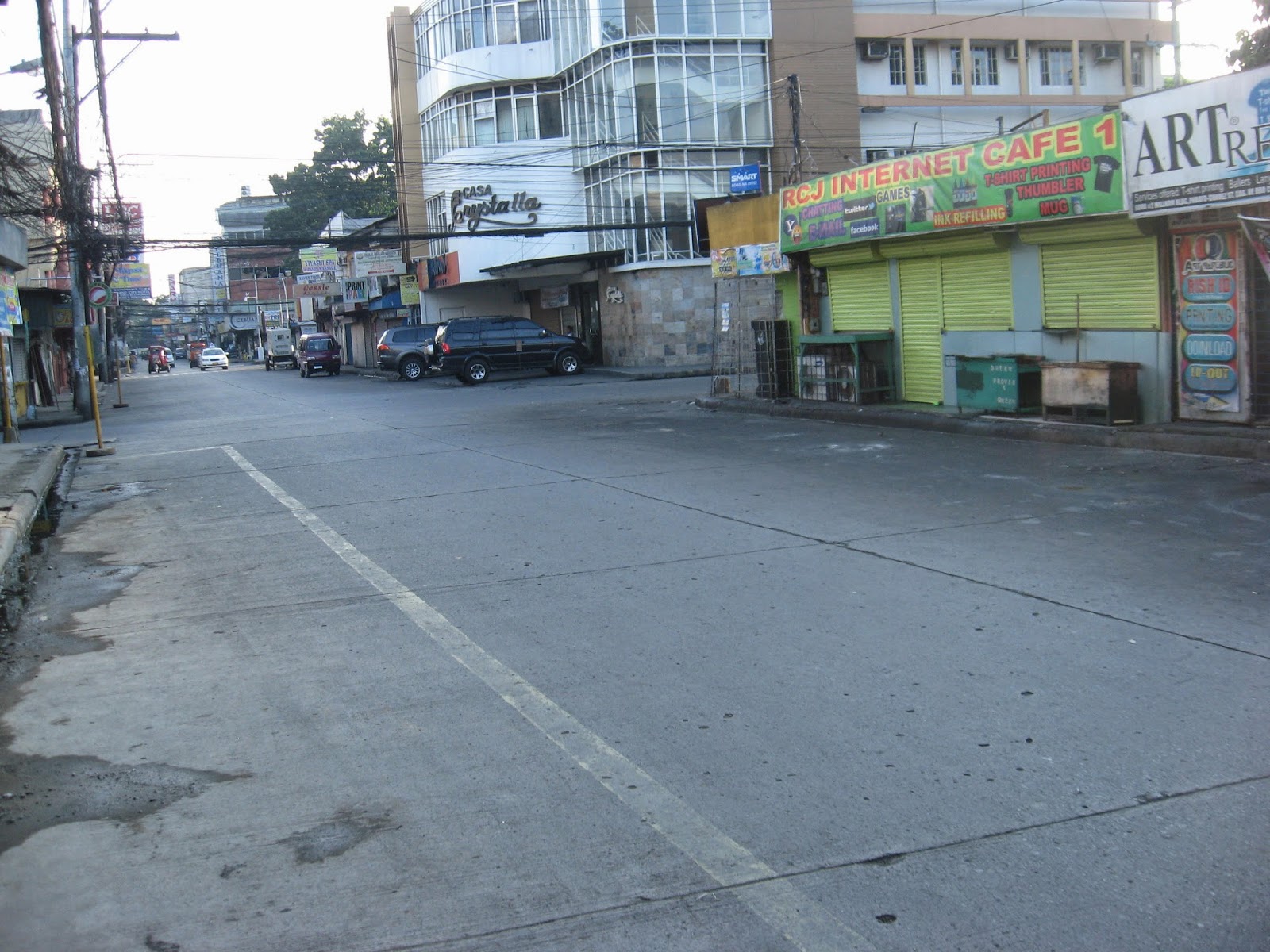 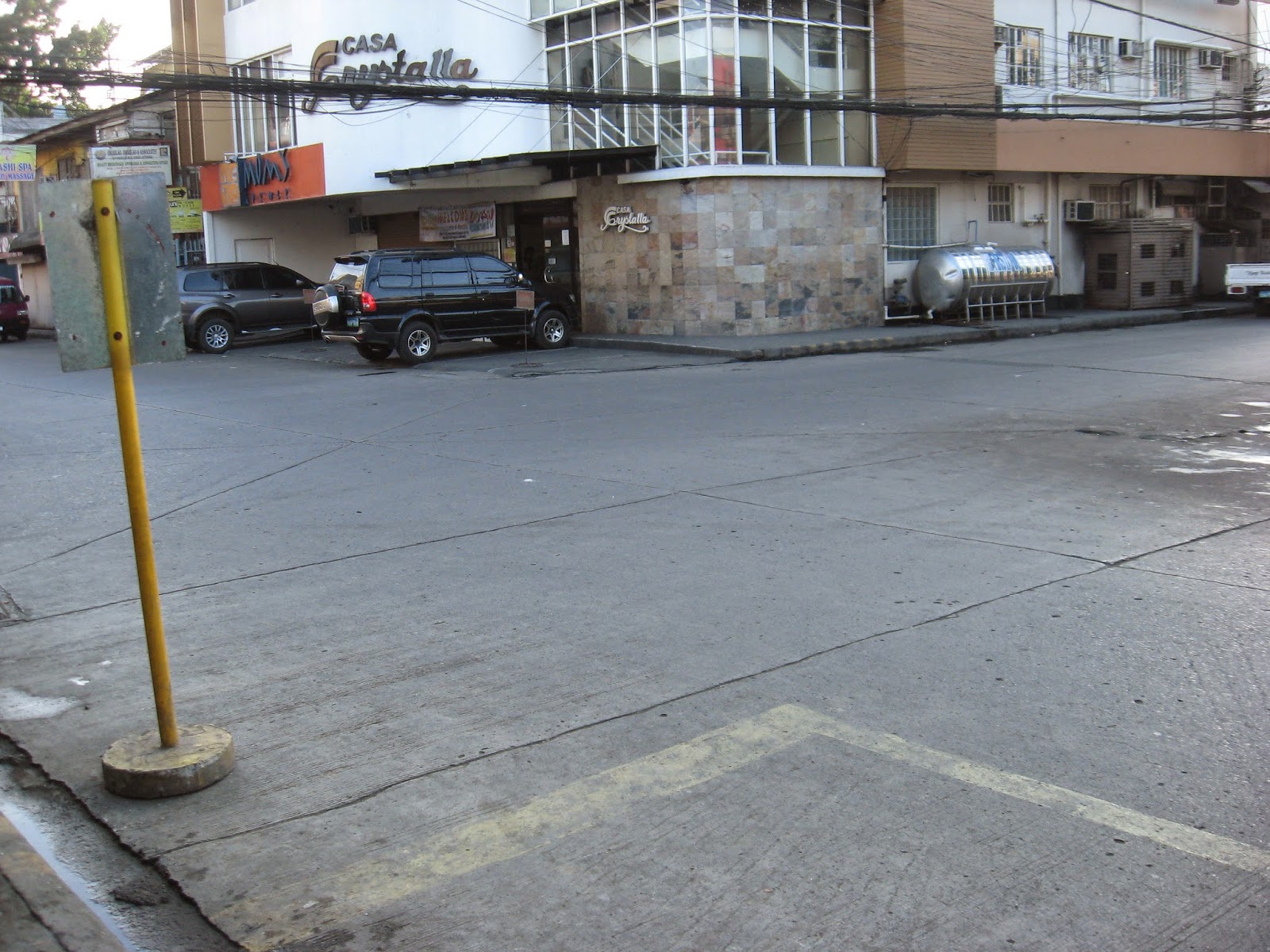 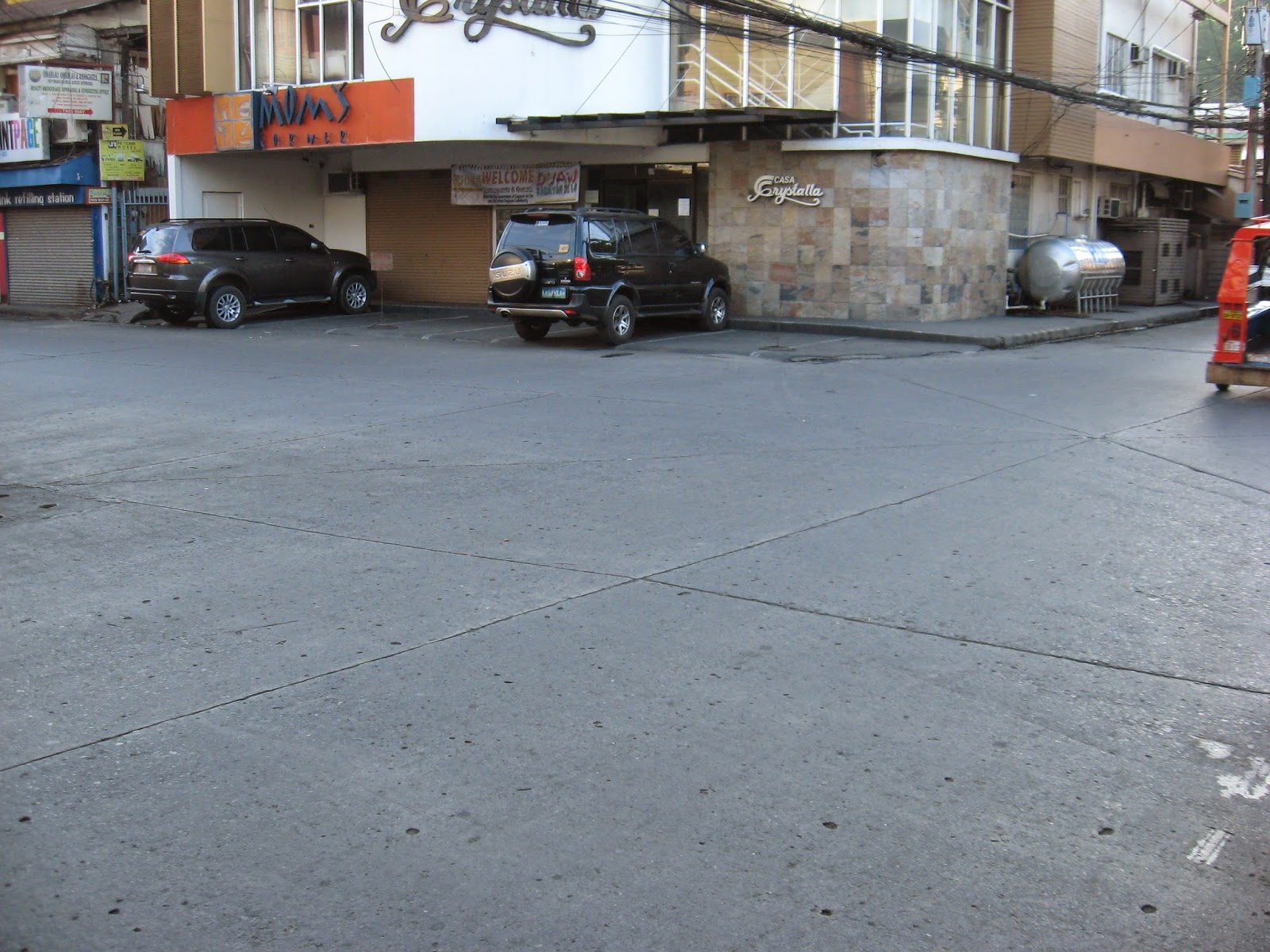 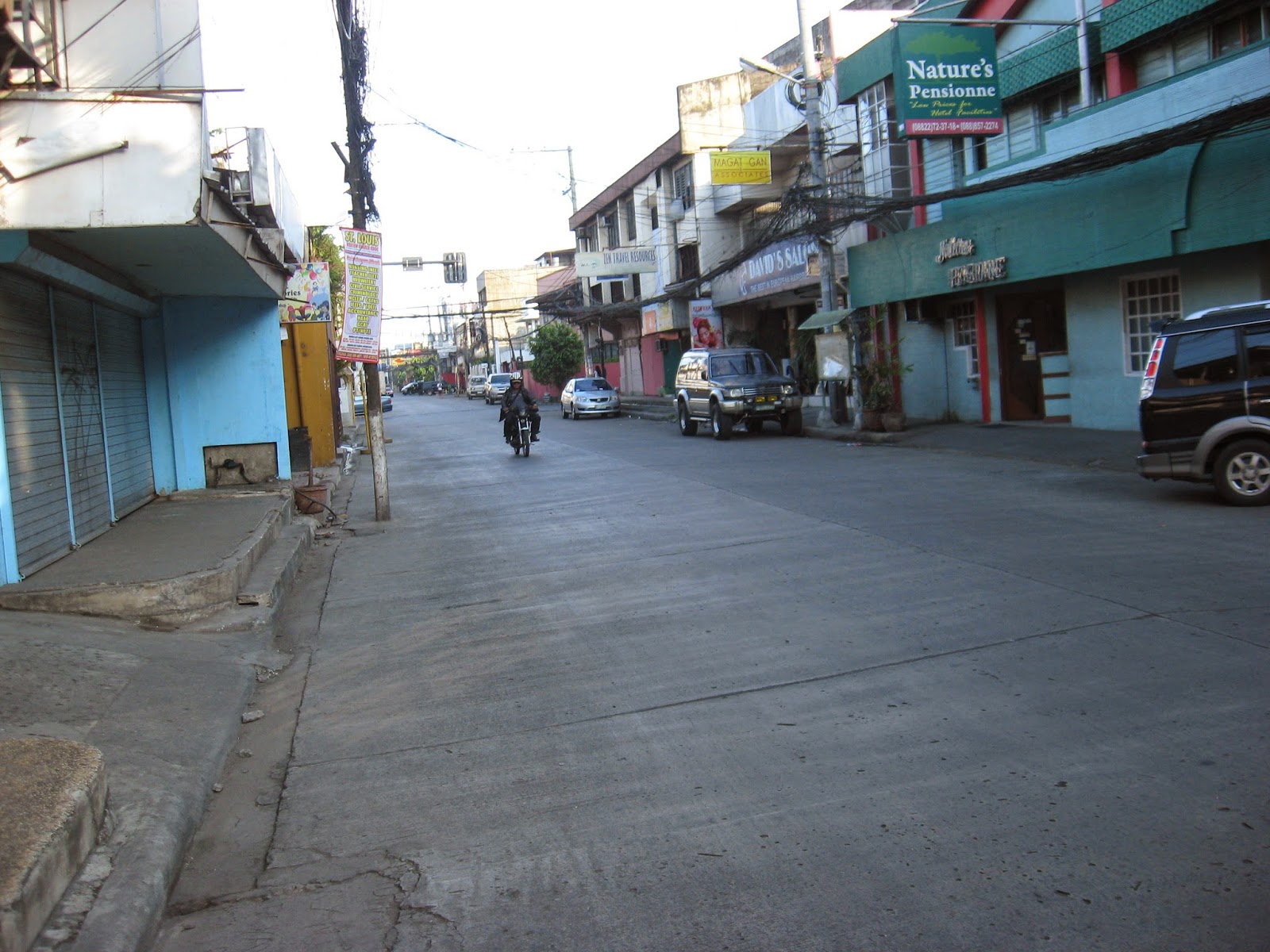 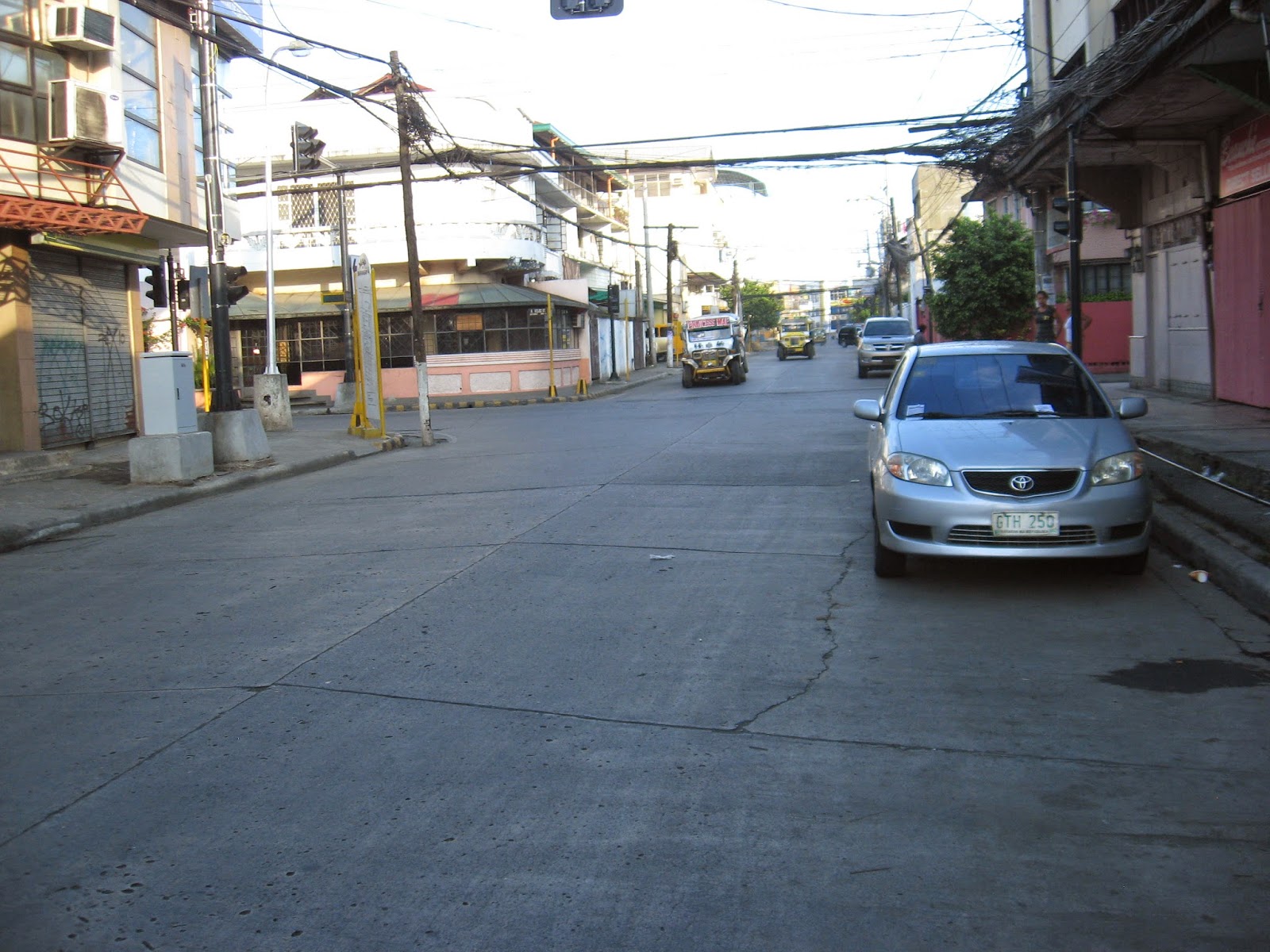 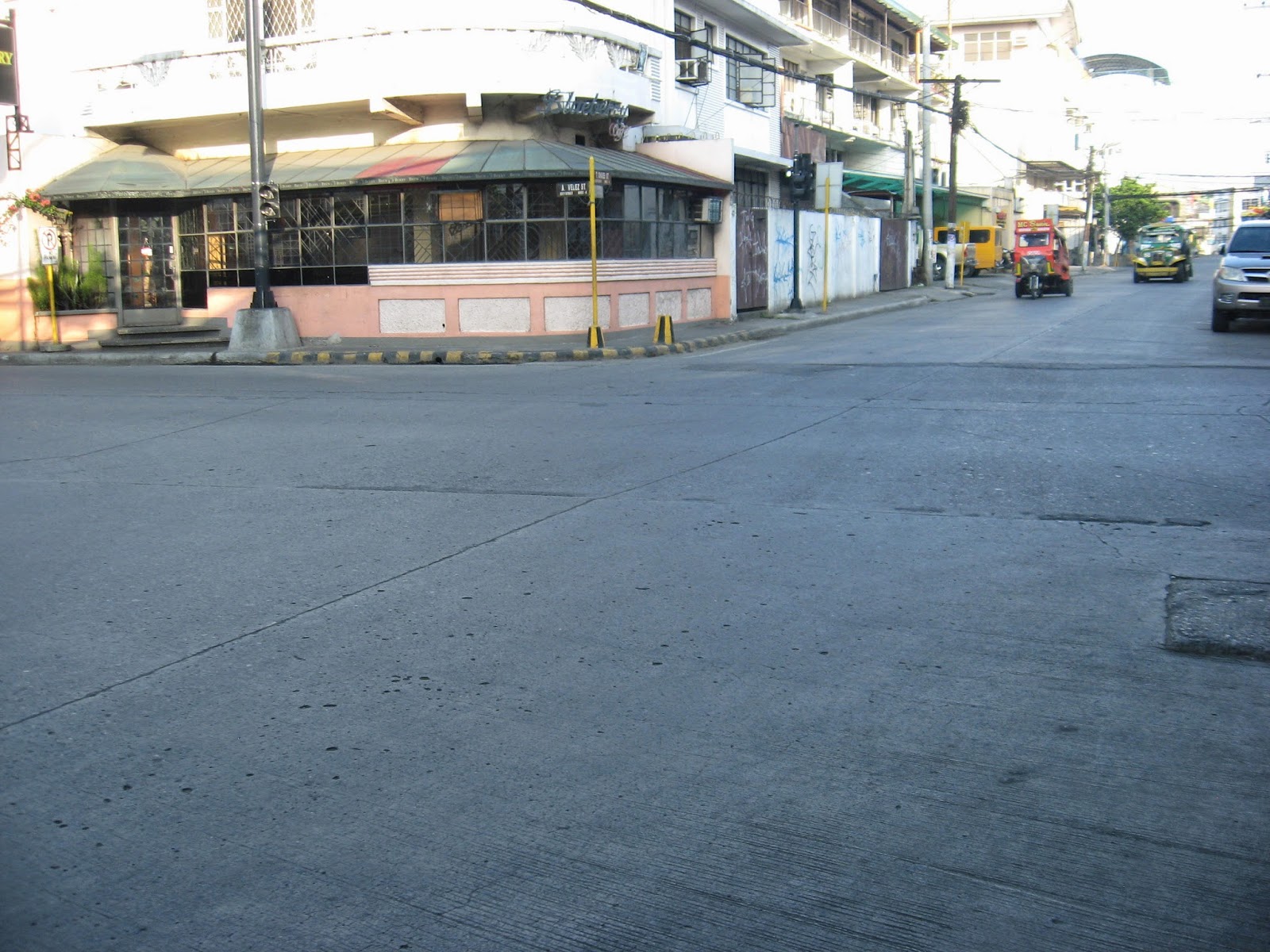 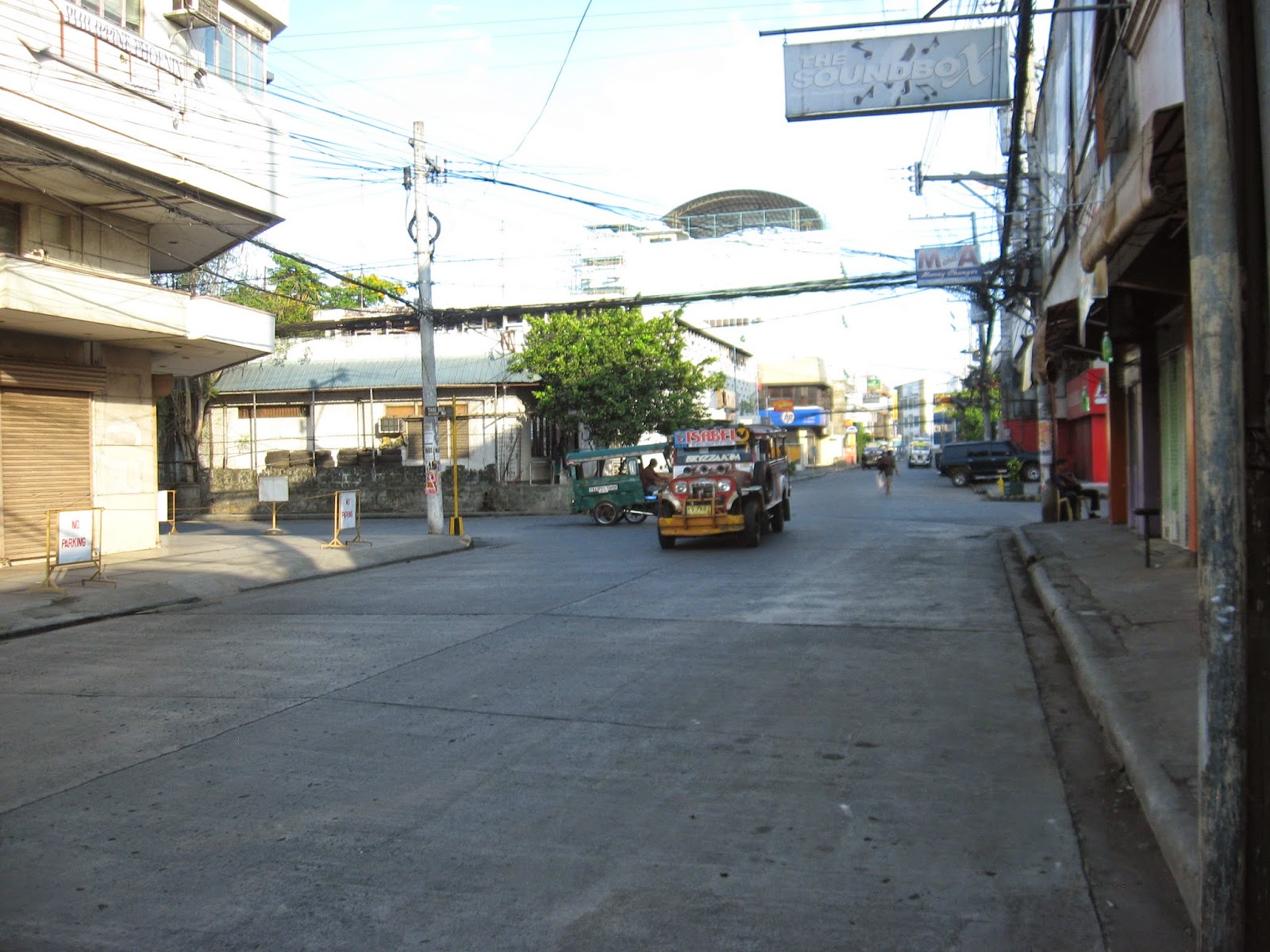 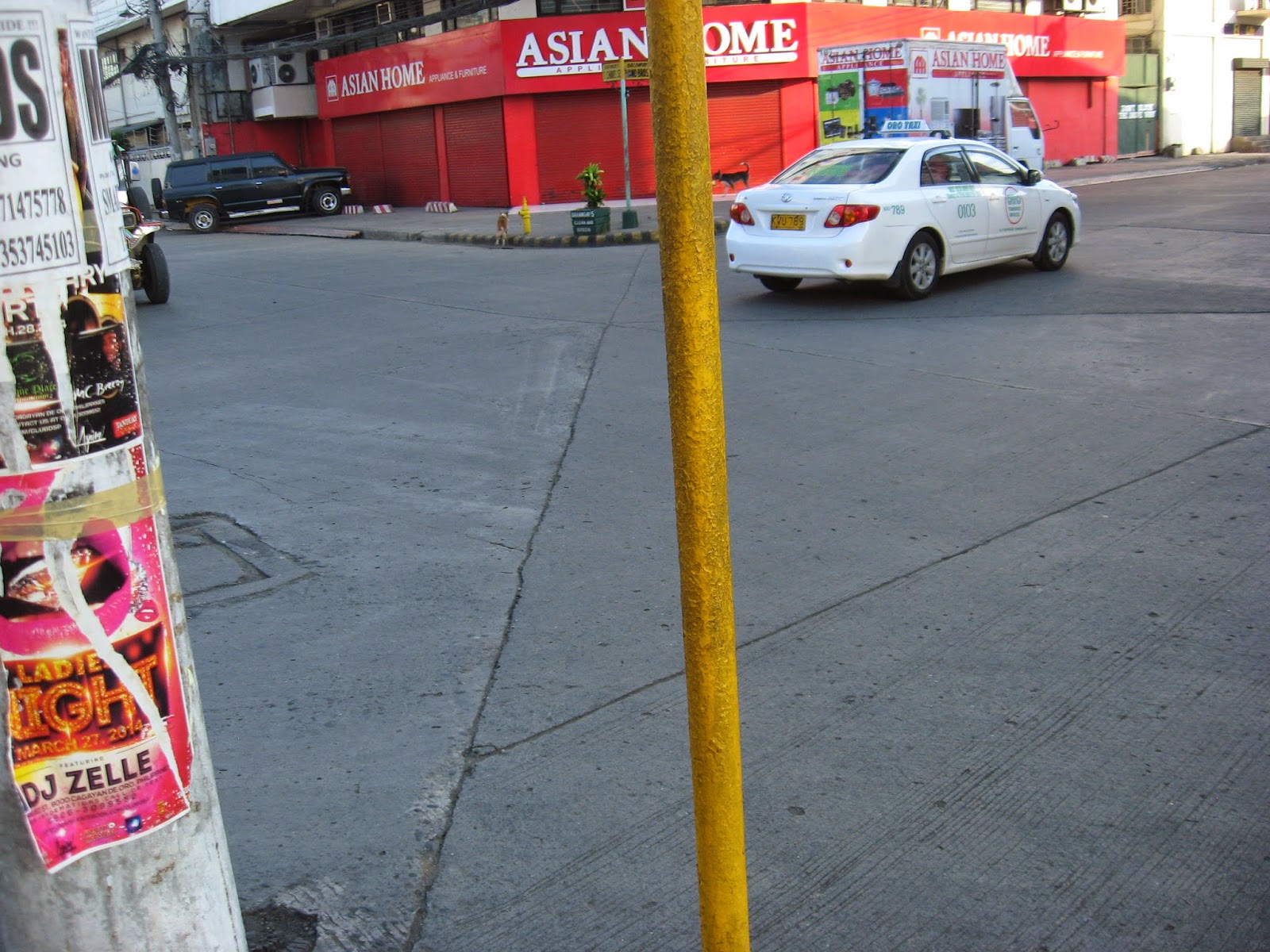 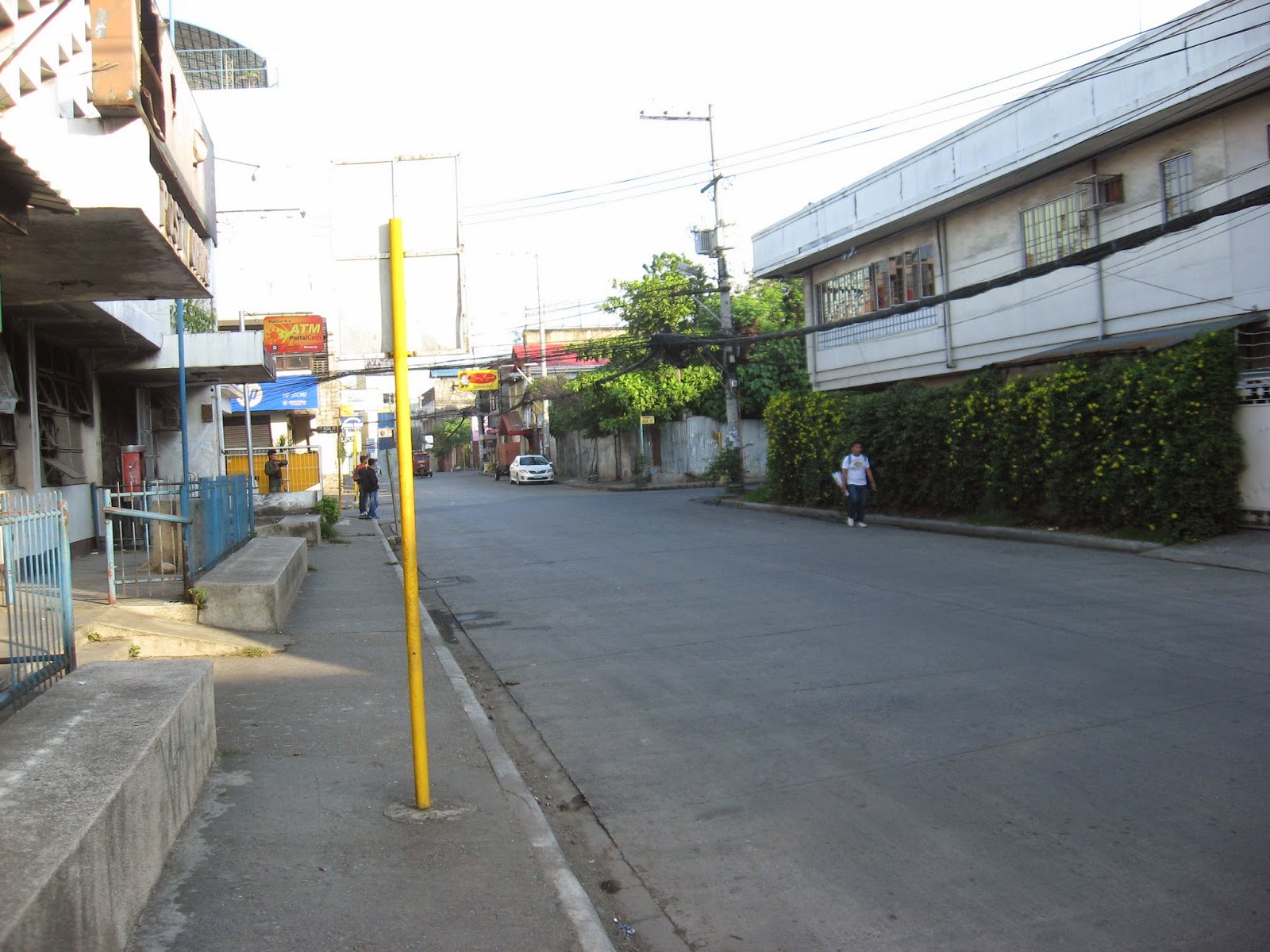 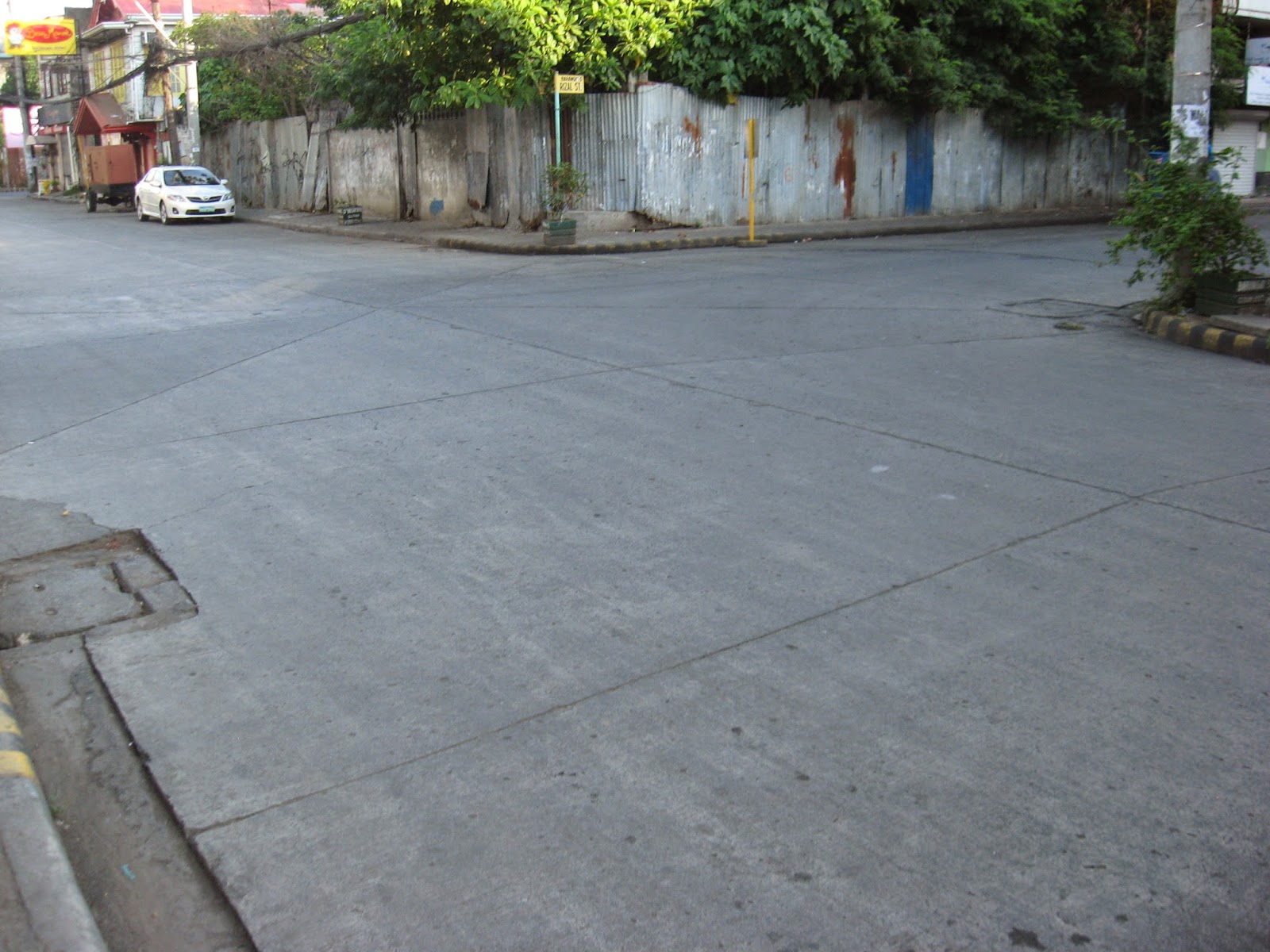 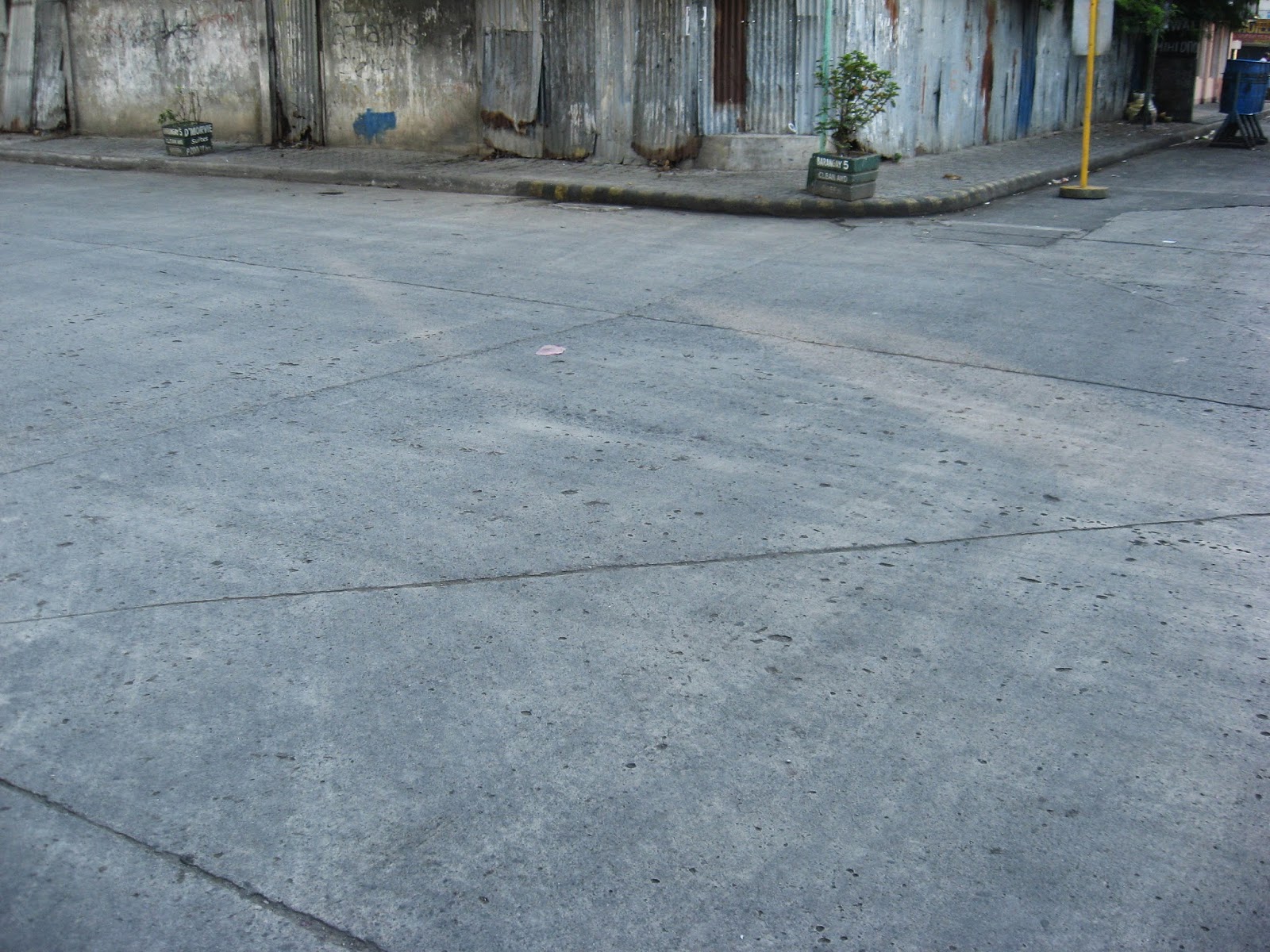 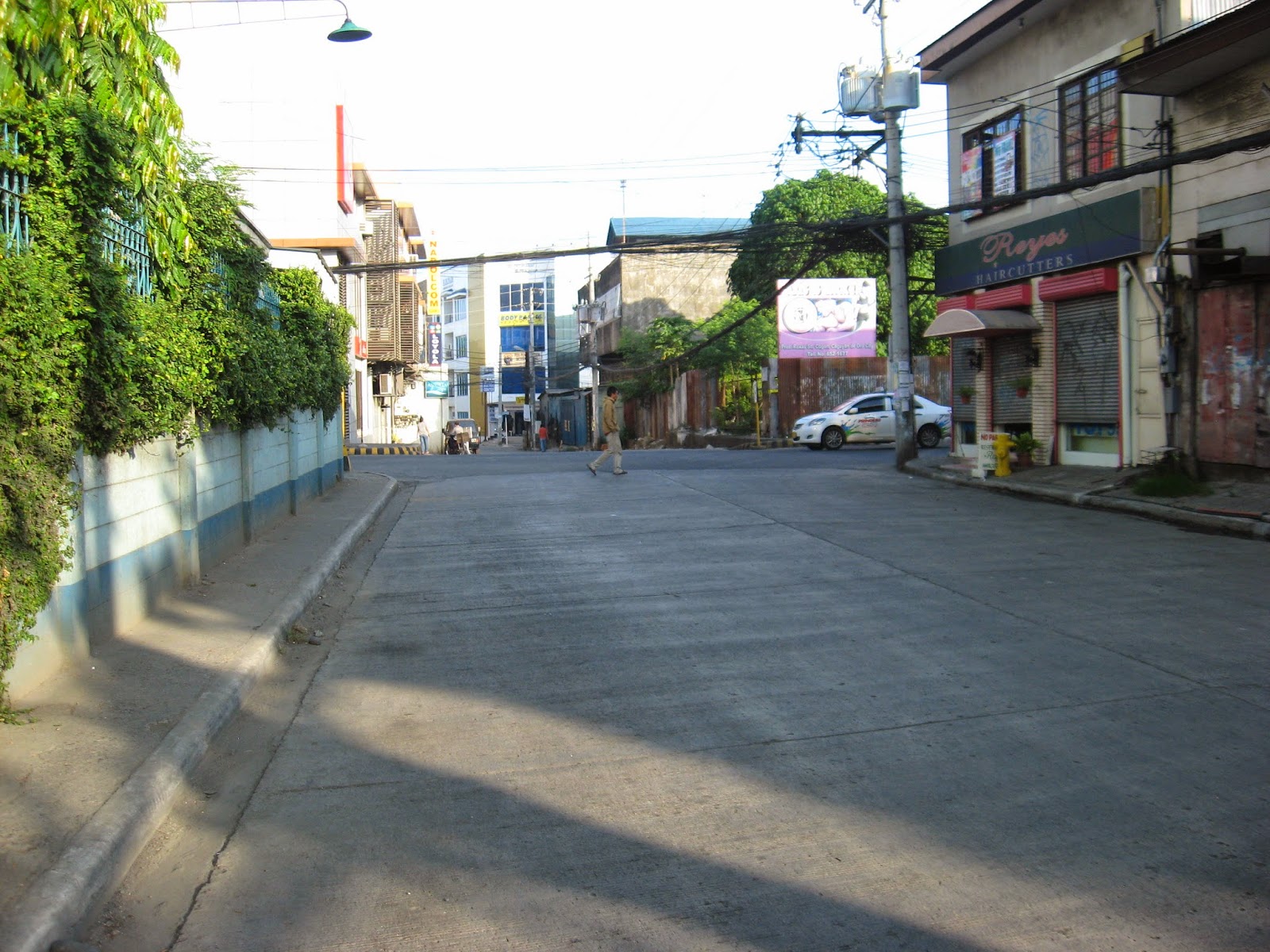 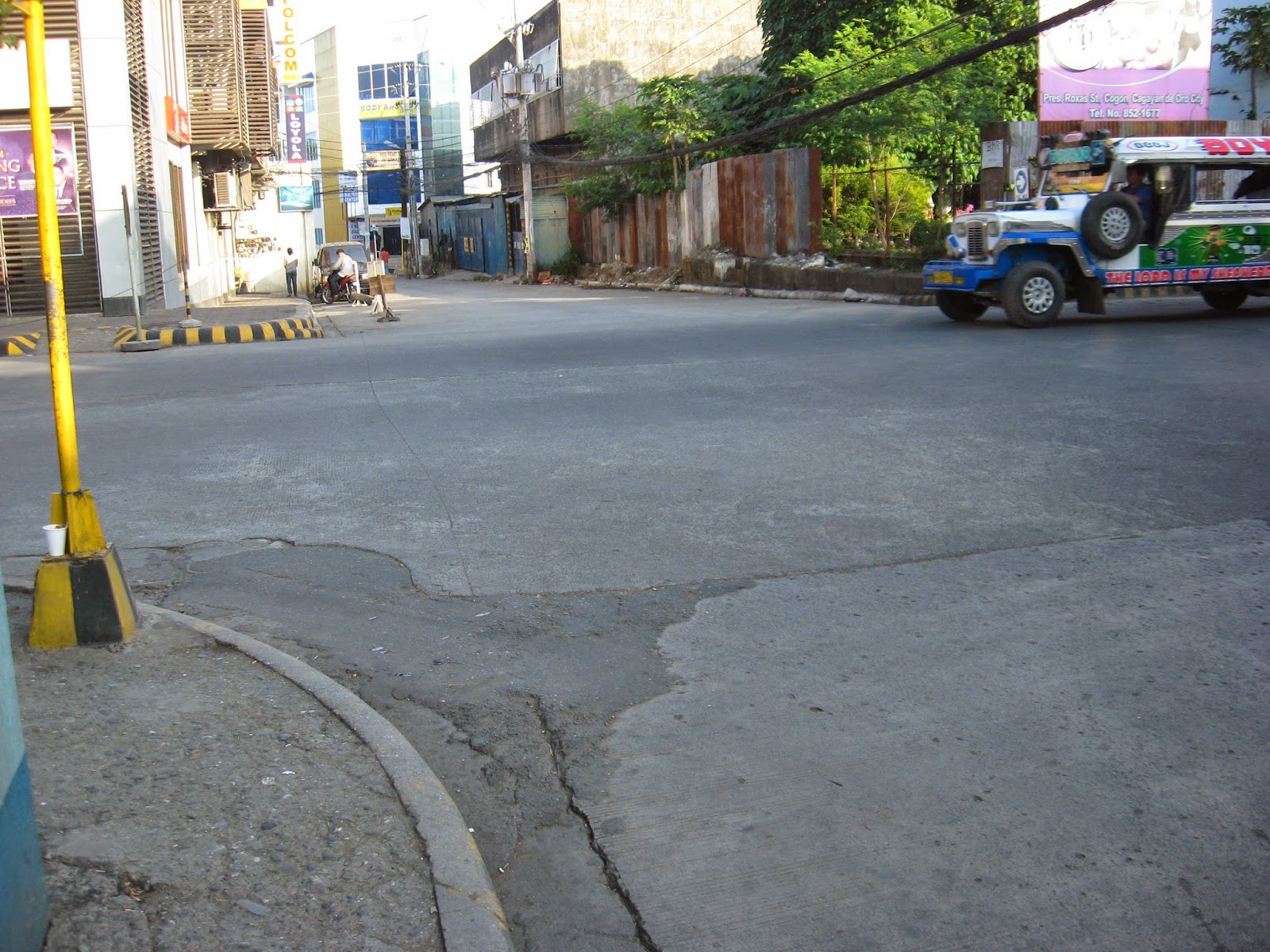 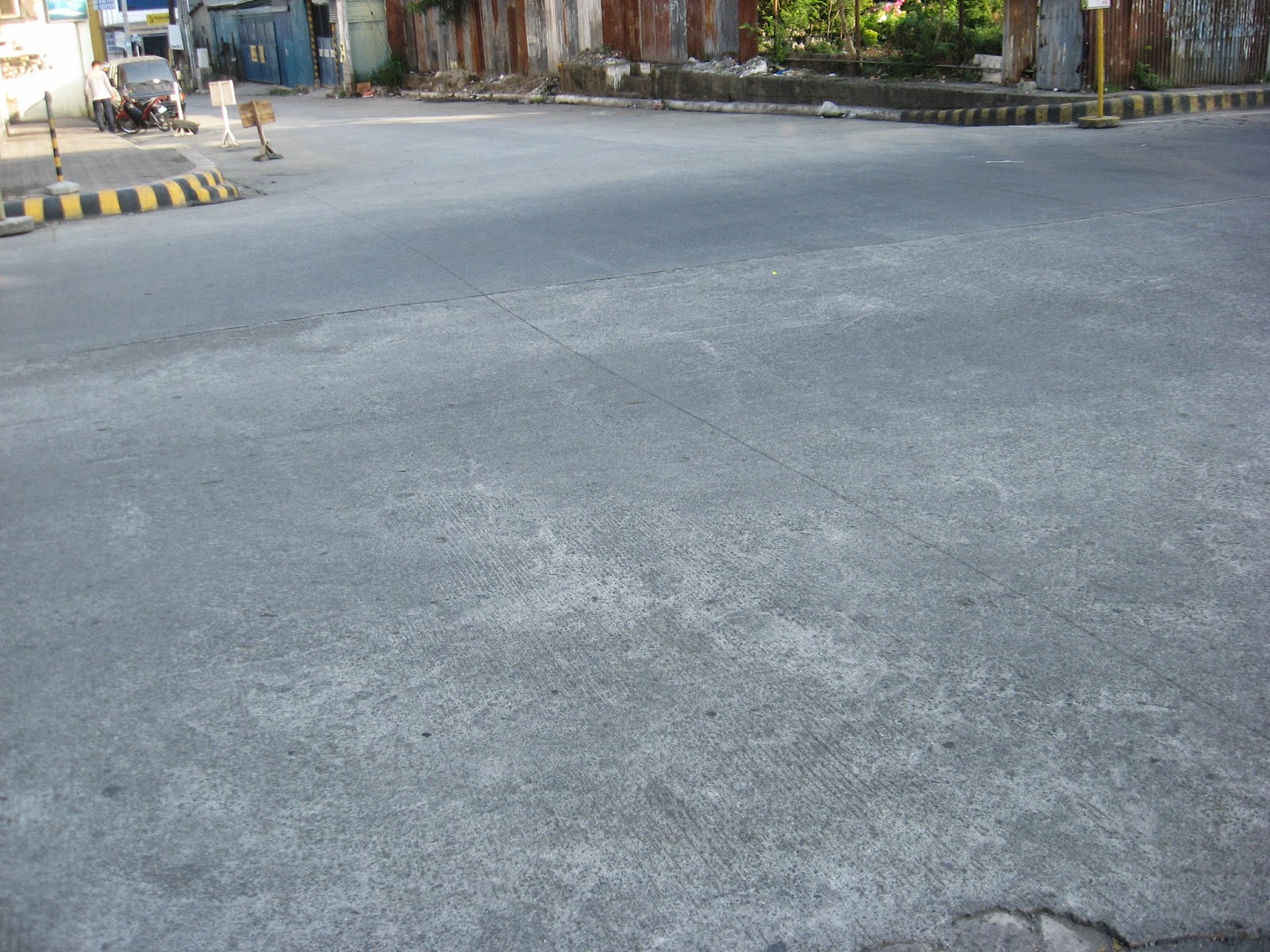 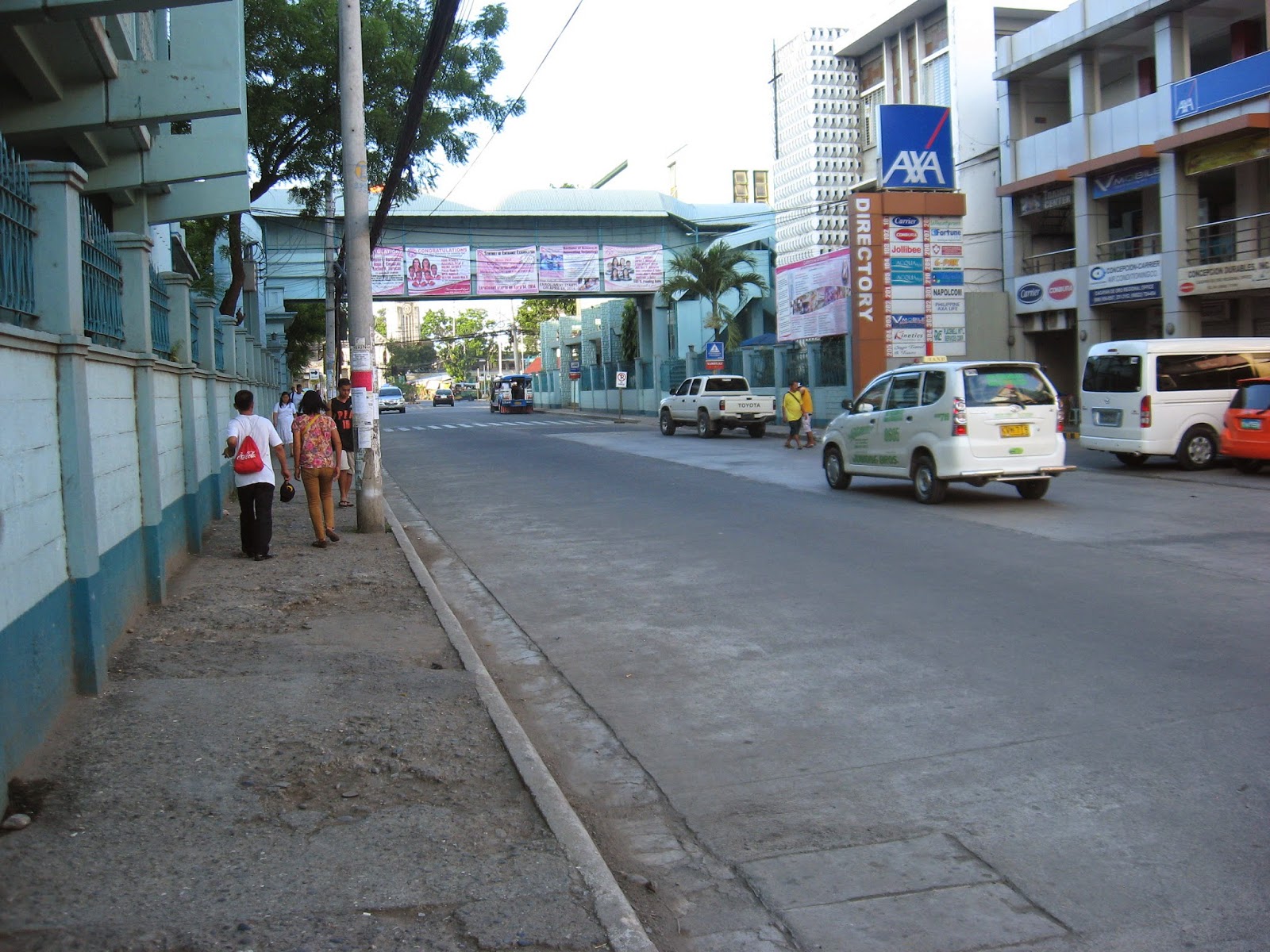 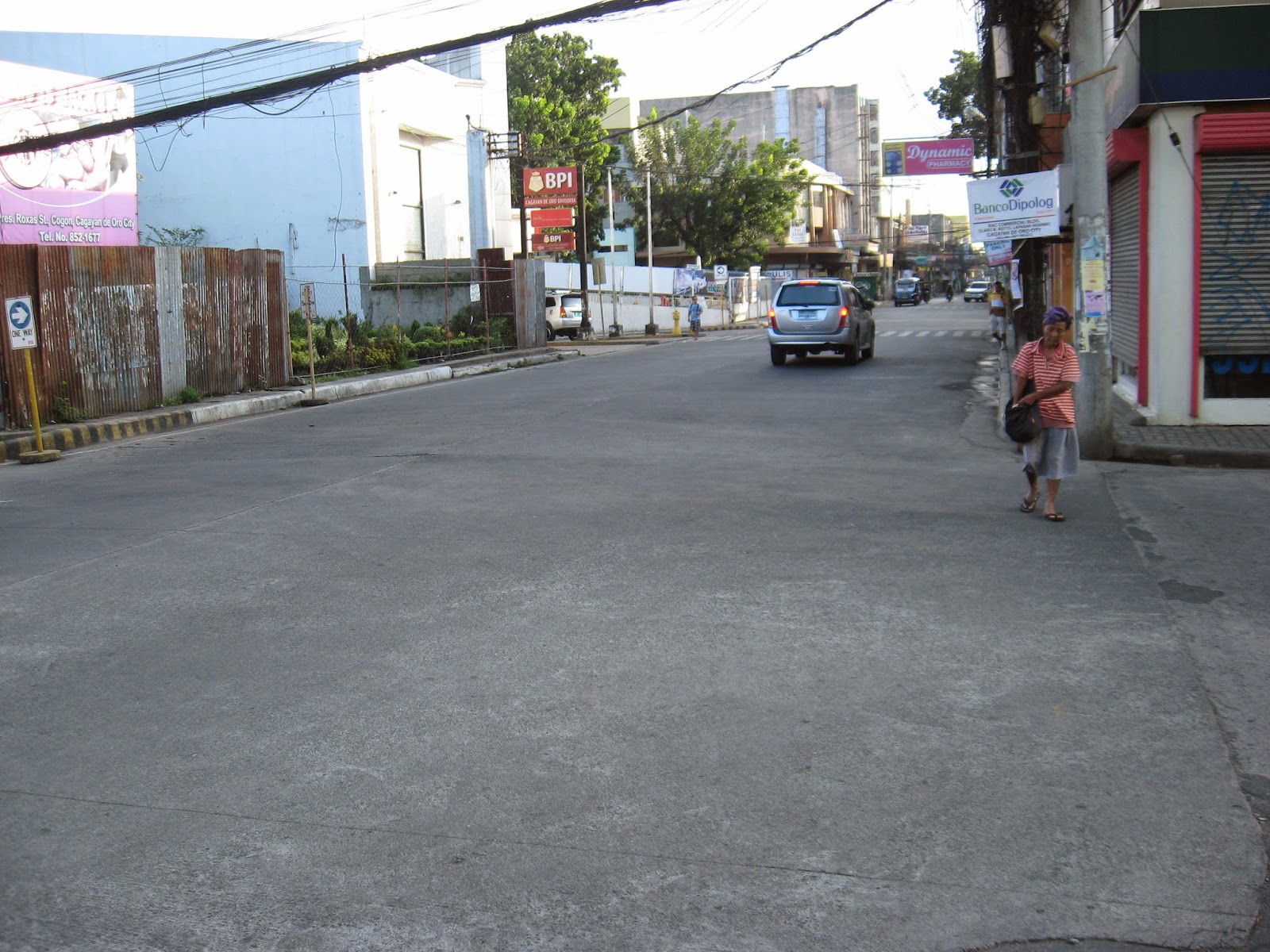 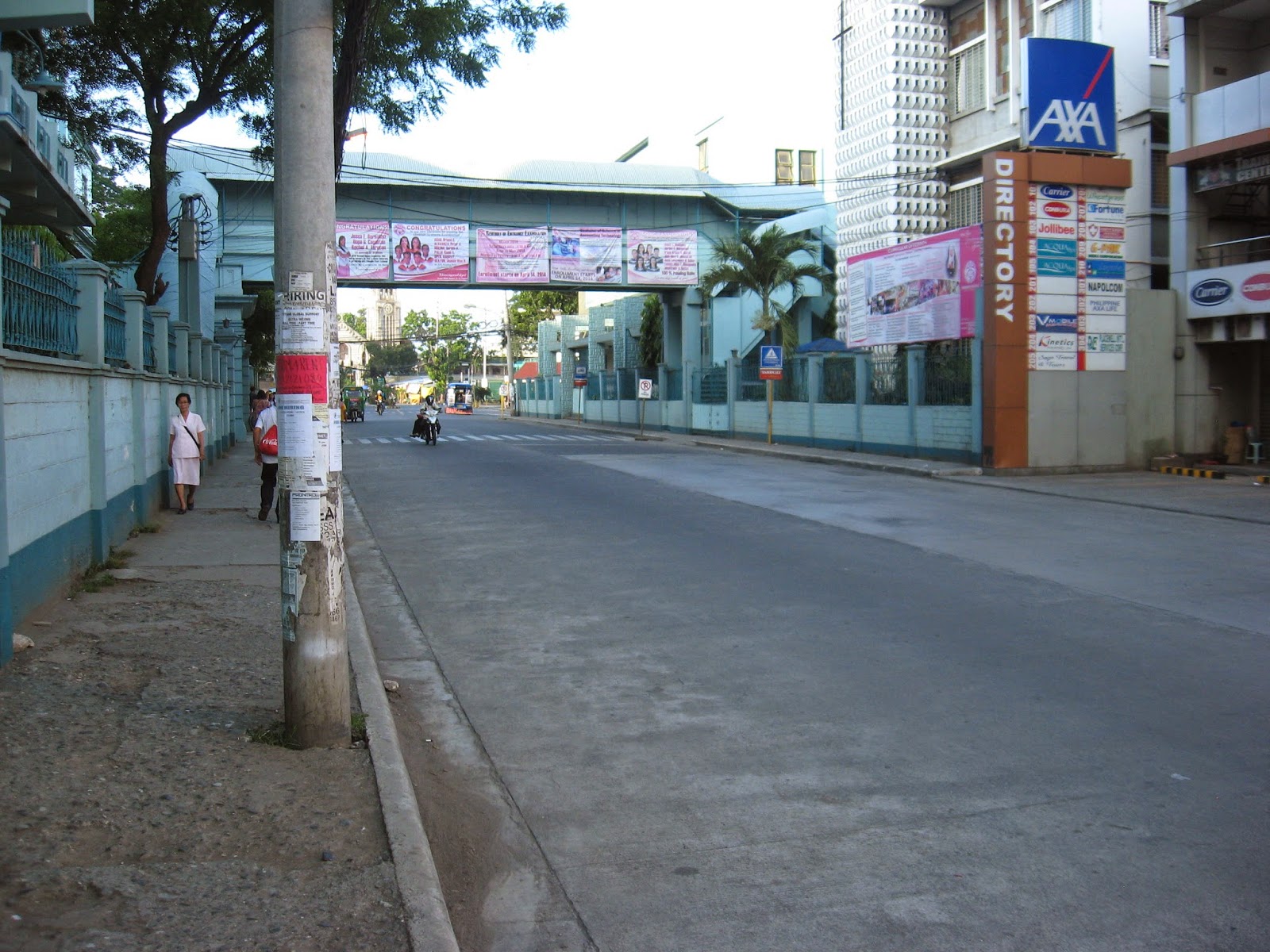 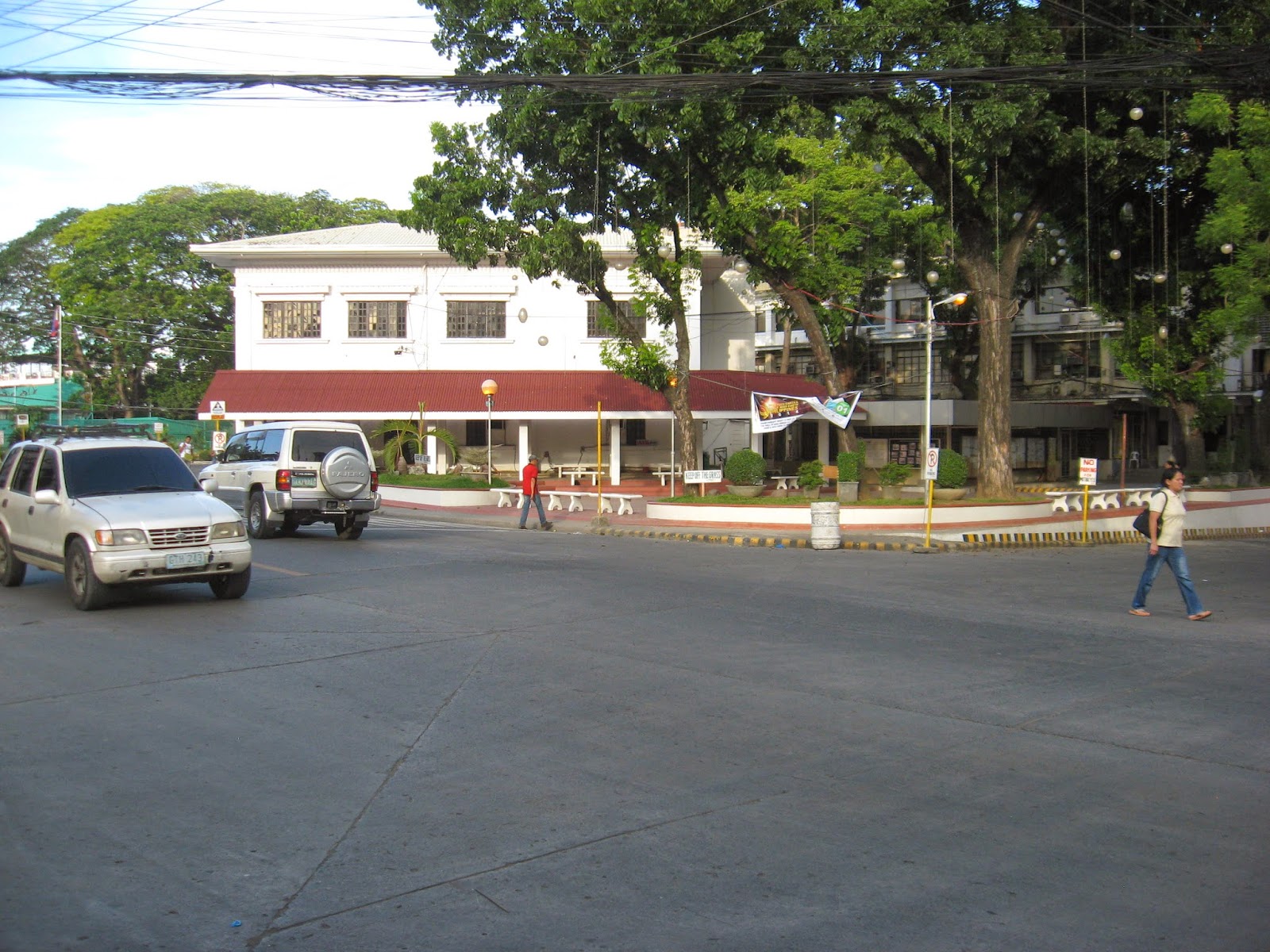 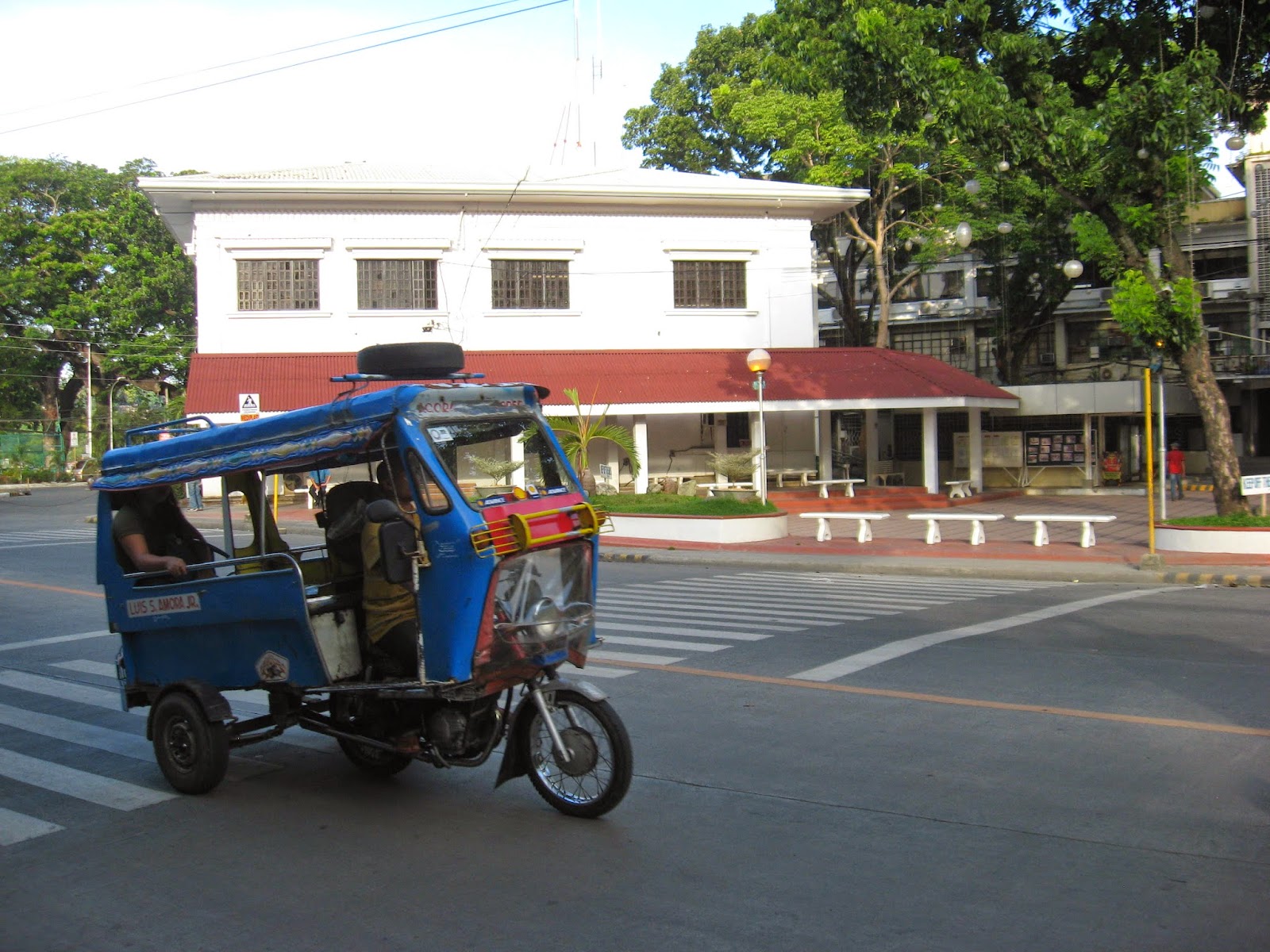