An Enduring Interest In Motorbikes 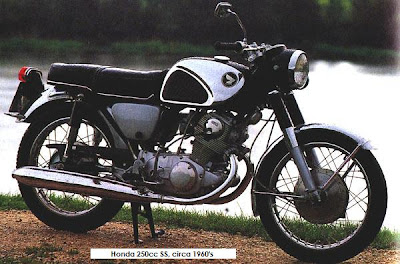 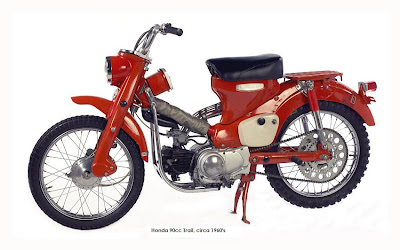 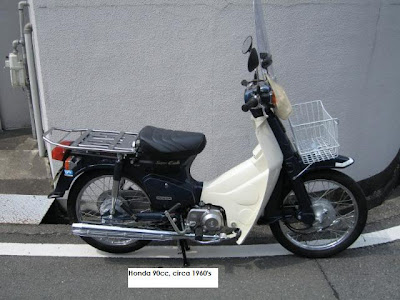 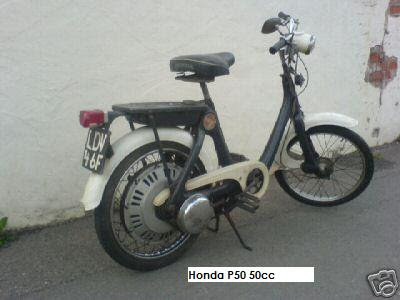 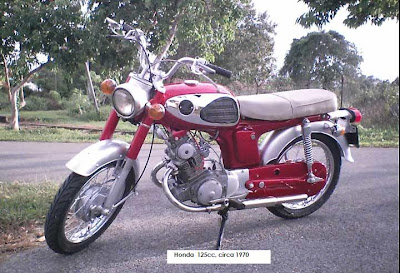 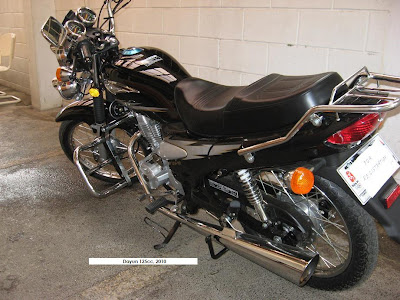 Over time I have had more than a passing interest in motorbikes. And to this day, I continue to look with interest and nostalgia every time I see a motorbike whiz by. For some inexplicable reasons my interest is always piqued whenever I see a bike. Reasons ranging from the machine itself to the joys and thrills of riding a motorbike can all be factored in to explain the durability of this interest.

I purchased my first motorbike right after I had had a year of gainful employment on my very first real job. Granted it was second-hand and bought from a classmate in high school, still it was a jewel of a purchase, the transaction completely financed by savings from that first job. It was a 1965 Honda 250cc SS, the only one of its kind in the entire city. And it gave such a sense of power driving it around town with the two diffusers from the two exhaust pipes removed. With engines revving up like the rat-tat-tat of machine guns, it gave new meaning to the saying that riding a bike makes one feel the power between one’s legs. This love affair lasted for almost two years.

In that same milieu I was fortunate to have had other bikes at my disposal, all the result of my father deciding I was the one who should have them. One was a Honda 90cc and the other was also a Honda 90cc but a Trail model. Both were eventually harnessed to pull what is locally called, the motorela, a means of public transport quite common in the Philippines. It is a unique invention consisting of a bike fitted with a cab where passengers can sit comfortably and be protected from the elements.

And additionally I also had use of a smallish Honda P50 50cc, a very fragile model configured in such a way where the entire engine was part of the rear-wheel assembly. It had pedals like those of a bicycle which required their use to start the engine. It was such an unsteady and slow vehicle, it almost seemed like riding a bicycle.

Then later on I had another Honda, a 125cc twin-cylinder road bike colored red. It was good enough for our little family to serve as substitute vehicle for short trips. Though by then four-wheeled vehicles had become the preferred mode of transport for our family.

This year with the influx of Made-in-China motorbikes into the local community, the bug bit again and I found myself acquiring one that most resembled the bike I had loved the best. This time it is a Dayun 125cc bike tagged as a cruiser. Since most bikes nowadays have only one cylinder, including ones as big as 250ccs, this one indeed has only one cylinder, but with one caveat, it has two exhaust pipes.

The images here are the exact models and colors of the ones I had owned secured from the Internet, except for the newest acquisition which is actually featured here.
Posted by Amadeo at 7/10/2010 08:12:00 AM