Doing our Darnest Best At Getting By 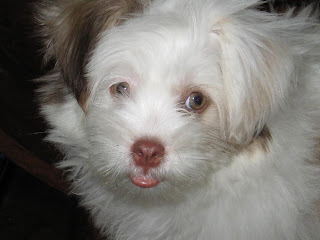 In one’s honest examination of one’s own life, one is constrained to cede that most times, one is content with getting by with what life throws around. Finding ourselves innately flawed and gapingly wanting in many respects, we can’t help but be resignedly accepting of less than stellar performances in our many responses to innumerable events.

While deep in our dark psyche many of us would rather confront life’s challenges armed to the teeth with skills, resources, preparation, including the kitchen sink, and thus be utterly well-prepared to do eternal combat with our many challenges, we typically end up with results which are largely less than excellent, though some maybe a tad better than being mediocre but definitely littered with many failures. For the countless many of us that appears our default role. We never really become what we had envisioned for ourselves when we started tackling life’s adult challenges.

Those that do show stellar performances stand out way above the levels of madding crowds and are also far fewer than many would like to imagine. And it is in their scant numbers that the rest of us can readily spot and recognize their outstanding achievements and their brightly-lit personas. We can only sigh and gape in awe at what these few have garnered for themselves.

Ensnared in this lowly lot assigned largely by fate (of course, a number from the same lot are able to aim higher and do end up higher), many of us aim to do our best – at simply getting by.

It is not a spectacularly pretty sight, but what can one do? True, we still can dream our fanciful dreams and expend our darnest best to execute herculean tasks. But let us be pragmatic, for the many of us it will not be as expected . So best to expect the worst, while aiming for the best. And thus, failure materializes as more palatable and acceptable. 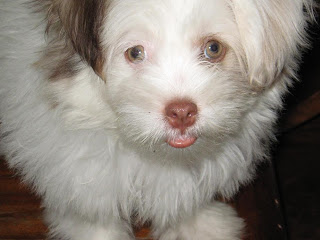 Many will holler and dispute this kind of a defeatist or fatalistic attitude and would rather we engorge ourselves with inspirational and motivational programs designed to lift us higher. And I can agree with that but extra efforts notwithstanding, the majority of us will still fall by the wayside in the category of achievements or accomplishments. And in consolation, for life after all is not in the accomplishing, but rather in the trying where one is measured and sorted out.

But does it denigrate any noble purposes if we are also accepting of the realities or maybe realistic possibilities that we will not be able to accomplish what we have envisioned? Or get what we aimed for?

Does it detract from or put a damper on our efforts the fact that we are also accepting of the odds involved? Many would say that what we are sliding into could be considered self-fulfilling prophecies.

It may be the envied choice to be of determined singular minds in pursuing goals and shunting aside feared possibilities of failure, but the pragmatic person should be humble enough to take into account the odds on failure. Prudence dictates that we take into account all the factors at play and not be blinded by the glare of sterling virtues that could steer one into reckless and imprudent actions.