An Issue Close To "Home" 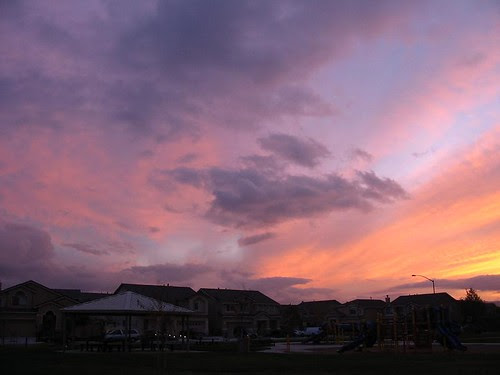 As many may be aware the almost perpetually surging housing market in the US is in its painful throes of a steeply downward spiral of home prices or values for the past several months. Some areas more affected than others, while still other areas less perceptibly so.

But the more pressing issue now has become not whether overall real estate prices are going down, but whether the downward trends can show us that we indeed had a market bubble rather than surging markets firmly founded on good solid Economics fundamentals. And additionally, whether the bottom has been reached.

And the mostly subdued discussions, whether in the channels of traditional media or in the blogosphere and the Internet in general, continue to thrive amidst market fears that the slowly emerging data suggest that the bottom, whichever place it now resides, has not yet collided with the free-falling prices.

Invariably, one curious about the real estate markets learns to ingest and try to understand such germane concepts as housing starts, home sales, median prices of homes, sales of new or existing homes, interest and mortgage rates, conventional and unconventional modes of contracting mortgages, and not quite a few delving on more Economics concepts such as whether market indicators are leading or laggard, statistics, and then some. 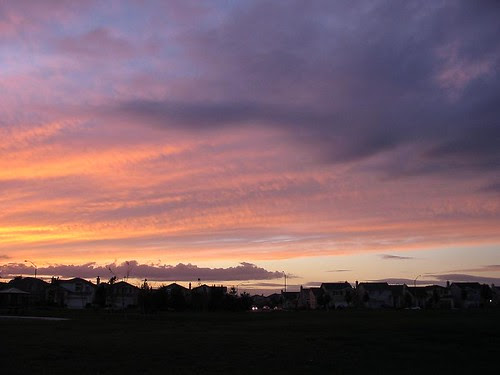 For many homeowners, and there are ever growing millions (at times reported at about 68% of the household population), are necessarily quite interested and attuned to the hard-to-define vagaries of these markets. After all, for most homeowners, their homes are their single biggest and most valuable investments in their life times. And nothing could be more suspenseful and traumatic than to be silent and helpless witnesses to the observable diminution in value of ones' biggest estate holding. Silent and helpless witnesses, since individually there is really nothing much that one can do but sit and wait about for either a loud or soft thud announcing the markets hitting bottom, which most times like a lightning strike, the sound heard typically comes after the flash. And then wait out some more, with the ever renewed hope that the climb back of home values will somehow ensue in a most expedient manner.

The sub-group of homeowners most affected by all these is the group that has houses already listed for sale in this chaotically unpredictable market, never mind the many housing developers who hold unsold inventories trying their level best to dispose of their hot potatoes. Significantly slashed prices and very liberal credit terms, including seller giveaways, are said to be the choice approaches in luring otherwise hesitant or gun-shy prospective homeowners to taking the great plunge. But I suppose most homeowners trying to selling existing will not have pockets deep enough to offer those goodies, without burning themselves with actual losses.

I unfortunately find myself in this thorny predicament having initially listed our old house at the later half of September of this year. It could have sold easily were it not for the prospective buyers reneging on the terms meted out to them by their bankers. We wasted some precious time there, and not helped much by the fast coming winter time, when home sales are traditionally expected in cadence with the temperature to dip low because of the holidays. Aside from precious attention of prospective buyers being distracted by the upcoming excitement and merriment of crassly commercialized Christmas tide, available funds are instead invariably channeled toward expenditures for gifts and celebratory gatherings and outings. 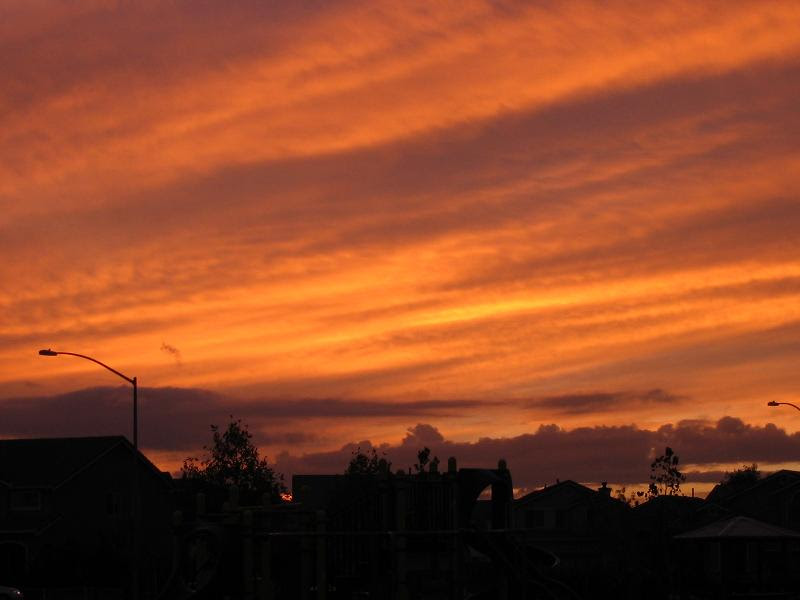 Thus, the onset of the long wait, a bit disconcerting and costly.

I do feel I hold an ace in my sleeve. The optimist in me rearing its ever helpful head.

More gravely hit by this current housing debacle has been the newly-developed areas where new housing developments have been introduced, areas once sparsely populated. But other areas, especially older ones close to and around urban centers have more stable and price-insulated markets given that because of land use saturation not many new housing developments have been introduced. Which would have invited more homebuyers from other areas or encouraged existing homeowners to trade up and which in both instances create the overall effect of increasing the inventory of houses for sale over an above the normal inventory acquired through the normal flow of people leaving and entering the area.

And my unsupported prognosis is that such is the case with Daly City, especially the old part of the city that borders contiguously with San Francisco to the north. Land tracts available for new housing are practically nil even with the continued influx of new residents. This may indeed insulate the specific area from too harsh housing price fluctuations.

The city has traditionally been defined as a bedroom community, where workers from nearby San Francisco find comparatively affordable and conveniently located domicile.

While the state of California may be considered an epicenter for this upheaval because of the astronomically higher past gains in home prices, the above-described factor may help blunt some of the rippling effects of this price temblor.

On the downside, one has to realistically consider that many prospective homebuyers may already by priced out of the market considering the very high current prices.
Posted by Amadeo at 12/01/2006 05:20:00 PM 2 comments: